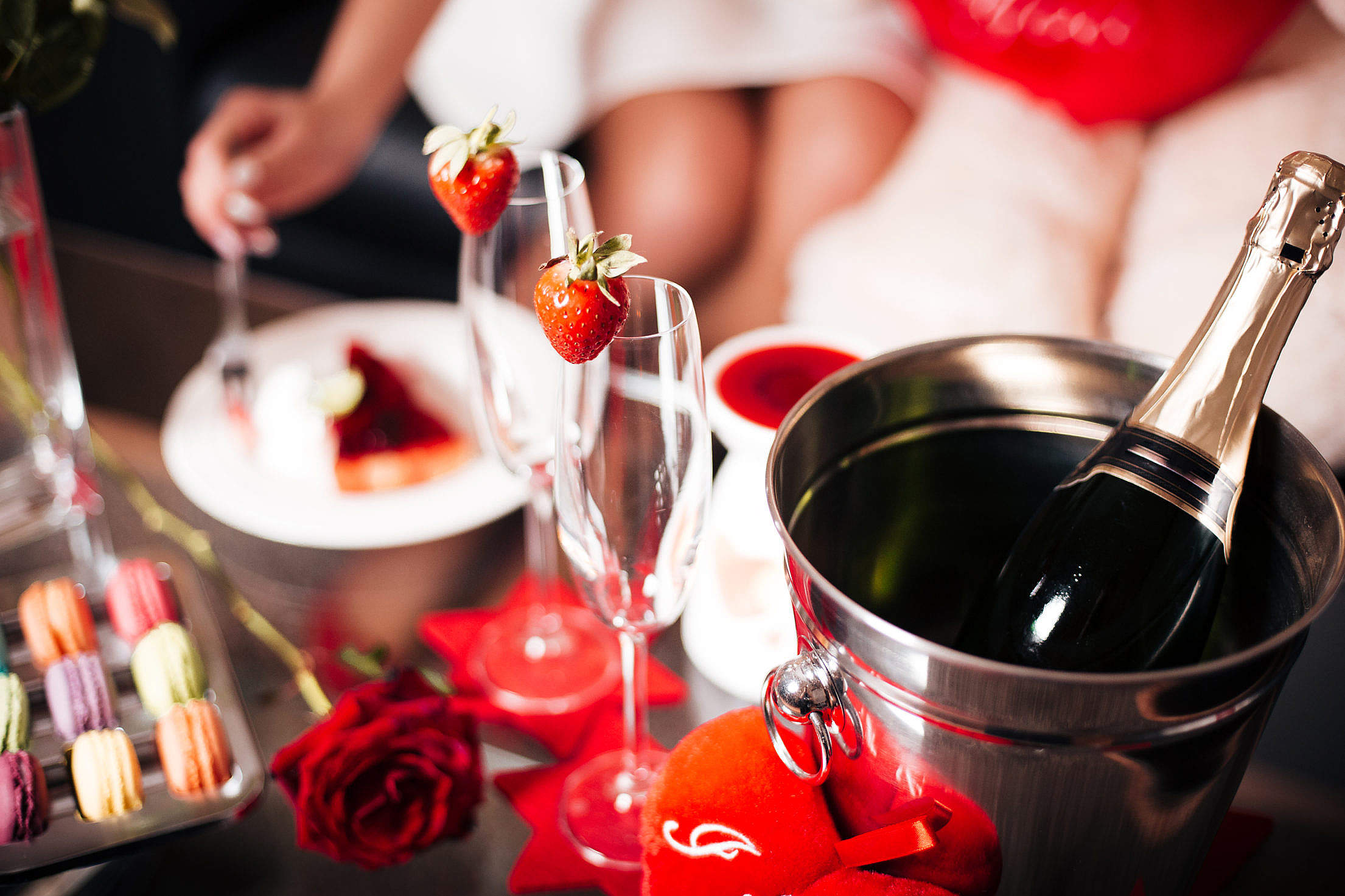 Valentine’s Day is around the corner! People from all over the world make plans on how to woo their special someone on this Day. But did you know, apart from making your loved ones feel special; Hundreds of years of traditions and customs have made it into the Day that we observe today? We have collected the most 7 interesting Valentine’s Day facts. Read on!

There is some controversy about the real history of Valentine’s Day. One theory is that the Day originates from an ancient Roman fertility festival, known as Lupercalia. This pagan celebration was indeed quite savage. Animals were sacrificed, and their skins were used to whip women to encourage their fertility. As per the second theory, during Claudius II’s reign, young men serving in the Emperor’s army were strictly prohibited from marrying. In the act of disobedience, and the name of true love, St. Valentine is asked to perform marriages in secret. According to the legend, he was later executed for his crimes on 14 February. The Day was later declared “St. Valentine’s Day by Pope Gelasius in the 1300s.

2. The first valentine’s Love Letter was written from prison.

History’s first valentine love letter was written in one of the most likely non-perceptible places: a prison. Charles, Duke of Orleans, wrote a love letter to his second wife at 21. As a prisoner for more than 20 years, he would never see his Valentine’s response to a poem written by him in the early 15th century.

3. The letter related to ‘Juliet’.

Every year, hundreds and thousands of romantics send letters, addressing “Juliet” the subject of the timeless romantic tragedy, “Romeo and Juliet.” The city marks Shakespeare’s story’s location and letters reaching the city are answered by a team of volunteers from the Juliet Club. On Valentine’s Day, the club awards the Dear Juliet (Cara Giulietta) most touching love letter.

4. Wear your heart on your sleeve

In the middle Ages, youth would draw paper hearts with a name written on it and choose that person as their Valentine. The name they chose will stick to their sleeve for seven days. This is where the dialect originates “wearing your heart on your sleeve”.

5. The flower of love- Rose

It is hard to imagine a more enduring symbol of romance than a red rose. But, how do these beautiful flowers earn their reputation as a symbol of love and passion? Red roses have been considered as the symbol of love for centuries. In ancient mythology, the rose has been called the favorite flower of Aphrodite, the goddess of love. Christian cultures correlate red roses with the Virgin Mary, which is why you often see her depicting a shroud of flowers. And in Shakespeare’s classic sonnets, roses are ascribed more than 70 times. It is no wonder that red roses are the fastest to sell on Valentine’s Day.

6. Women buy most of Valentine’s gifts – for themselves too!

Want to make sure what you want this Valentine? Then buy it yourself! A whopping 85% valentine’s day gifts are purchased by women, meaning that many of us are picking up our own treats.

While Valentine’s Day is usually associated with couples and lovers, it doesn’t mean that singles can’t even celebrate this ceremony! Indeed, a nation has turned this event into “Friends Day”. On 14 February, Finland inspected Ystavanpaiva, which is interpreted as Friends Day. Here, blessings and cards are exchanged by friends rather than sweethearts. 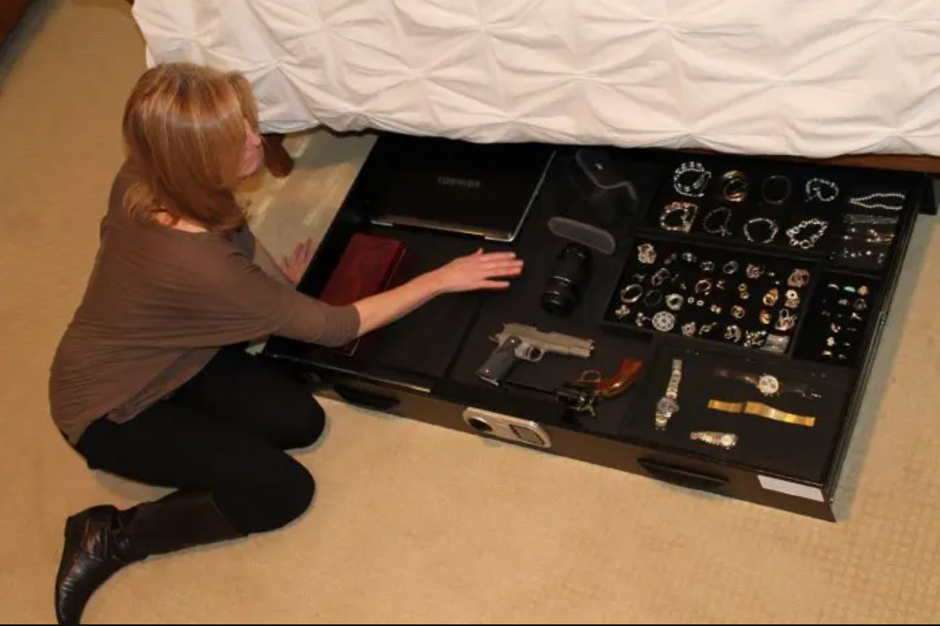 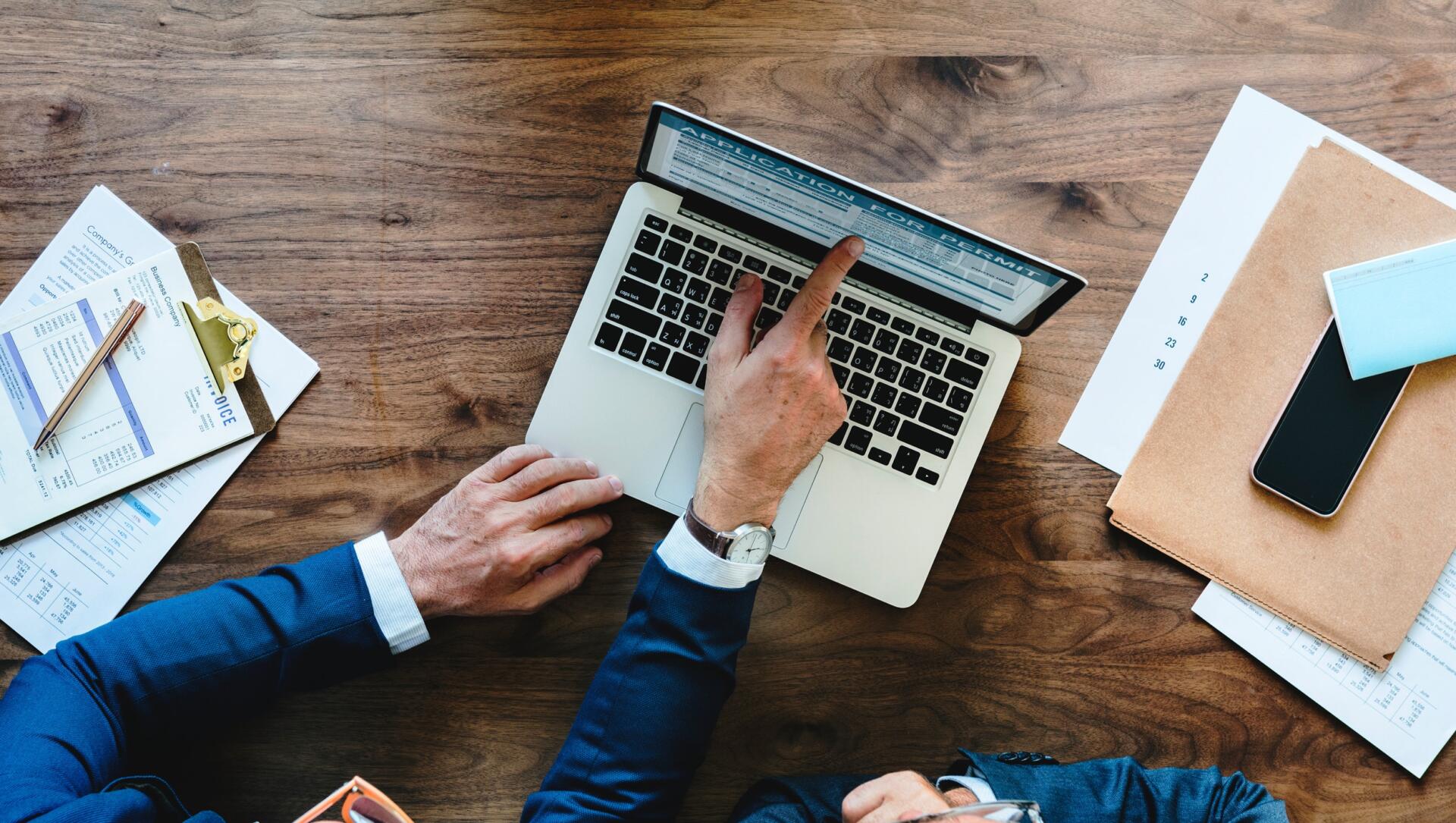 Upskilling and Learning During the Pandemic