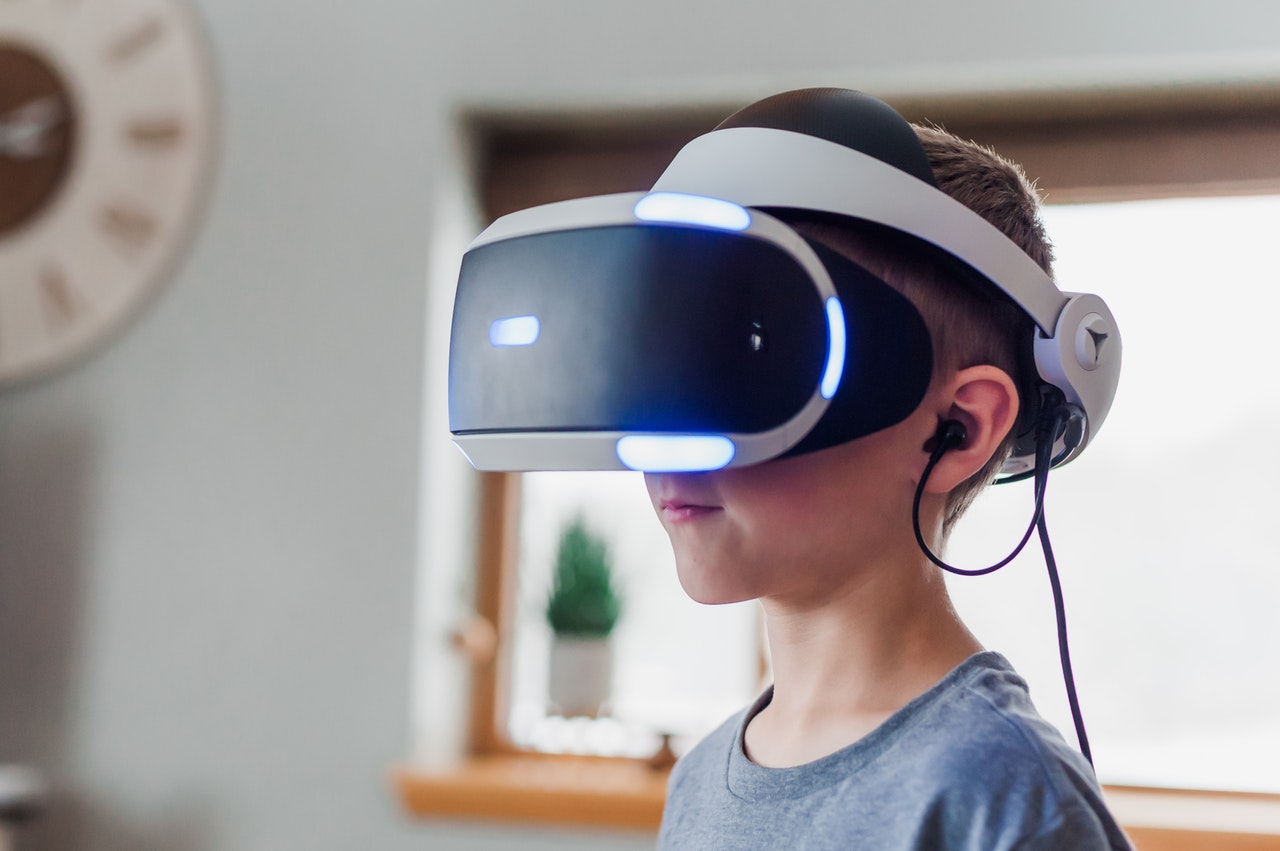 Top 7 Free VR Game You can Enjoy on Steam

Do you remember playing Super Mario? Well, the gaming industry has significantly changed since then. According to Reuters, this industry today is bigger than it ever was. It is bigger than all other forms of entertainment, combined. Yes, let that sink in!

Statistically, video games have emerged as the most profitable and popular mode of entertainment of this digital era! Beating even TV and streaming services including Spectrum streaming service, the gaming industry has earned a whopping revenue of $116 billion in 2017! While the music industry managed to make only $17 billion and the movie industry made $41 billion. Compare to see the massive difference! And guess what, the gaming industry is still growing at an exponential rate.

Launched by Valve, Steam is a digital distribution service for video games. It has now expanded and in addition to providing automatic updates for their own games, they also include games by third-party publishers. If you are looking for VR games to hook to the screen, we have some incredible suggestions for your intense gaming sessions!

Published and developed by a popular game creation system, Rec Room Inc., this virtual reality video game in full of entertainment. It was first released in June 2016 for Microsoft Windows. Now, it is compatible with:

It is more of a VR social club where you get to play games with your friends from across the globe. You can create your avatar and then head to Rec Center for epic co-op quests, casual mini-games, Paintball, and so much more!

Love spy games and spy movies? If yes, you are in the right place. The Red Stare will allow you to fulfill all your spy dreams to the fullest. You become a 1950s special agent in New York City. You get to spy on the Reds who have infiltrated NYC. You have to stop the bad guys before it is too late. During those intense stakeouts, you are expected to observe each and every movement of your neighbors. It is your job to figure out who is the communist spy among them. An interesting VR game!

Another hub room developed and introduced by Valve. It was initially released for Windows in 2016. You get to enjoy a series of experiences. It is great for demoing purposes for first-time users of virtual reality games. The game is neat and top quality. It is fun for children and adults alike. And it is free! What’s not to love about it!

Waltz of the Wizard: Extended Edition

Want to be a superhero starring in your own movie? Waltz of the Wizard can let you experience and enjoy mystical powers! You get to combine and sort various arcane ingredients in order to unleash destructive or creative wizardry. The action is amidst a magical and interactive world, inspired truly by the enchanting aura of movies like Harry Potter and Fantasia. A must-play VR game with the family!

Love arcade games? Now you can play them with VR! Lazerbait is an intriguing arcade strategy game with a goal to capture the planets and build more ships to destroy the enemies. The game is free. And whilst playing it, you get to feel a god-like perspective as you are dealing with a system of planets. The game comes with a simple goal. Owning more planets means producing more ships!

Ready to enjoy one heck of a crazy and wild story heading your way? Guns’n’Stories: Preface VR allows you to dive into the memories of your grandfather, who was once an infamous and crafty bounty hunter. You get to relive his unbelievable adventures and glory days. The world of Guns’n’Stories is full of cowboys, dark humor, and steampunk. The game is thoroughly entertaining.

One of the best action RPG (role-playing game) with VR! You get to focus on real-time exploration and fights. The game’s content is part of the full version but it offers a glorious gaming experience of over good four hours. I thoroughly enjoyed this challenge with one of my Spectrum internet plans that I essentially subscribed to for my gaming obsessions!

So, get your headphones on and it’s time to lose yourself in these intense and action-packed VR games! 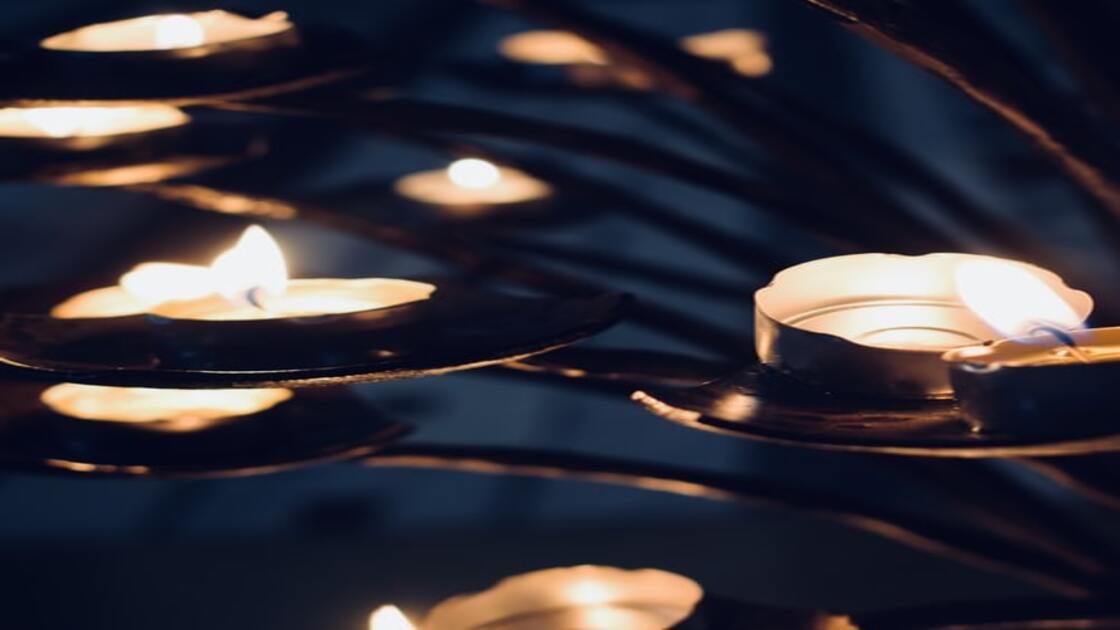 Make This Diwali Extraordinary by Adding a Flavor of These Alluring Gifts !!! 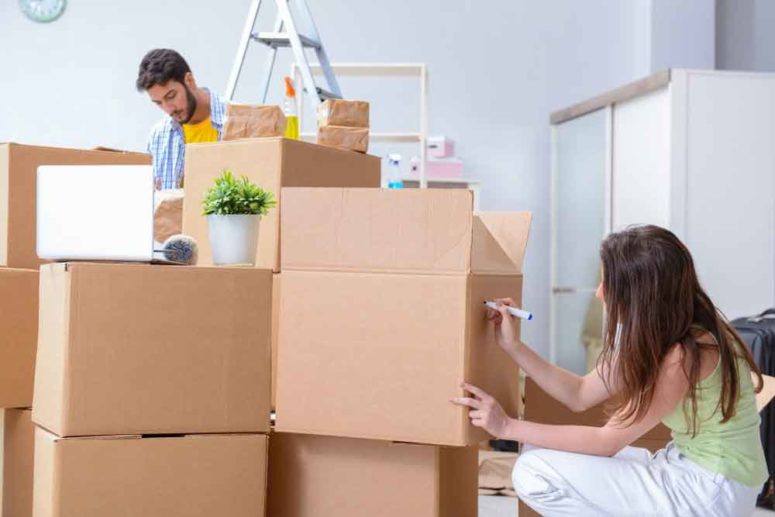 8 Tips for Hiring a Moving and Packing Company